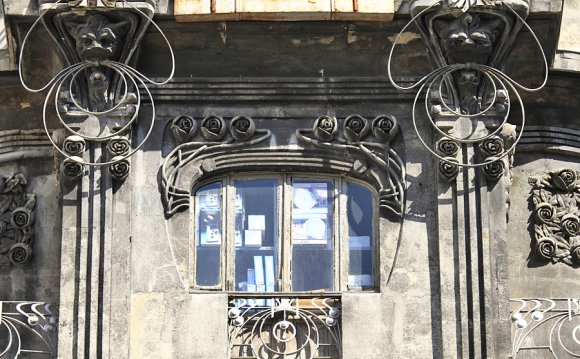 It had been founded on January 1, 1882 while the "class of Fine Arts" ("Mekteb-i Sanayi-i Nefise-i Şâhâne" or simply just "Sanayi-i Nefise Mektebi") because of the distinguished Turkish artist Osman Hamdi Bey, who was simply also an art historian, archeologist and museum curator. The establishment, being 1st of the type in Turkey, used education in good arts and structure on March 2, 1883 with 8 teachers and 20 students.

In 1914, the institution became co-educational. The College had been transformed in 1928 to an academy, initial academy in Chicken, and its name was altered to "Academy of Fine Arts" (Güzel Sanatlar Akademisi). In 1969, it was renamed to "Istanbul State Academy of Fine Arts" (İstanbul Devlet Güzel Sanatlar Akademisi). On July 20, 1982, its standing was changed, therefore the academy became a university known as "Mimar Sinan University" (Mimar Sinan Üniversitesi) following the great Ottoman architect Sinan. Eventually, in December 2003, the administration regarding the college changed its title to "Mimar Sinan University of Fine Arts".

Since 1959, the definition of of training in the college is 4 many years.