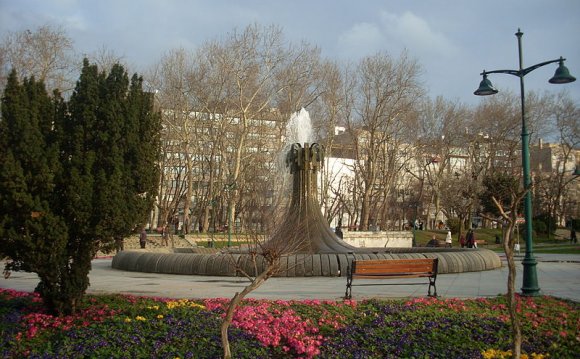 Prof. Sahin served as Rector/President associated with Istanbul Technical University from August 2008 until August 2012. During his term, he was in addition the president of ITU Foundation, the ITU Development Foundation and the ITU Technopark. His administrative role at ITU has actually included numerous obligations, including providing as: an Advisor toward Rector of ITU in 1996 and 2001; Director for the College of international Languages; Coordinator for the scholar products of Advanced Technologies and Geomatics Engineering; and Head of Surveying Technologies. He became the secretary general and administrative board member of the Turkish Earthquake Foundation in 2006 and 2007, correspondingly.

Prof. Sahin is definitely involved in the meeting of European institutes for Advanced Engineering knowledge and analysis (CESAER), a community of 60 leading European universities engaged in advanced engineering education and study. In January 2010, he had been chosen among the fourteen Board of Directors providing CESAER. In February 2012, he was unanimously chosen as you the four control Committee Members.