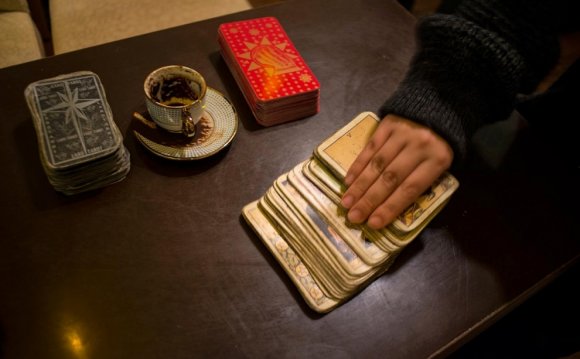 Established in 1878, the (“Özel İzmir Amerikan Koleji” in Turkish), described by the acronym ACI, is an exclusive co-educational high-school in Goztepe, İzmir, chicken. ACI ended up being established, and is today run, by the charity basis SEV, Sağlık ve Eğitim Vakfı. The school’s motto is “Enter to understand; Depart to Serve”, therefore the school song is “Hail Alma Mater Fair”.

The American Collegiate Institute, the earliest private high school in Izmir, had been created in 1878. During those times, Izmir, now a metropolitan town regarding the western coast of Turkey, had been referred to as Smyrna In its early years, the school had been an American/Christian missionary college that only acknowledged girls as students. This all-girl school's first university was in Basmane, a district of the town Izmir. The land ACI today occupies was bought in 1912 to relieve overcrowding during the school’s old site in Basmane. But because of the stress brought on by World War I and the ensuing Turkish War of Independence, the relocation of this school’s campus wasn't possible until 1923. Even With the relocation, Turkish authorities couldn't formally recognize the institution and called the school “İzmir Göztepe Amerikan Mektebi” (Izmir Goztepe American Class). In the early 1900s, as stress eased, the school ended up being formally seen as The American Collegiate Institute.

Following its foundation, the college ended up being subject to remarkable modifications. In 1986, ACI started accepting male pupils and became a co-educational school.

ACI’s track is “Hail Alma Mater Fail”. This track is sung because of the graduating course at their particular Commencement yearly. The lyrics for the tune are:

Hail Alma Mater fail, Loved by sons and daughters, Golden the hours that individuals Spent at thy knee entrancing. Mem'ries precious and tender Friendship fast and enduring Strong is the faith that we Cherish for thee alway Alma Mater fail. Shadows are fleeting by Years speed ever forward. Time cannot dim the reality Of thy words endless, "maybe not myself to provide, but All humanity and my nation." God keep us dedicated all devoted in heart and residence 'into the pledge of our childhood.

In 2004, in archives of Bristol Hall, a handwritten document named “Alma Mater” ended up being found. The document is signed by an old instructor at ACI, S. Ralph Harlow. Even Though It isn't dated, the document there could be the very first type of today's college song, “Hail Alma Mater Fail”

You will find 17 structures throughout the campus. The Blake Auditorium, renovated in 2007, holds a total of 600 individuals with its first floor and balcony. The Hill Science Center is a three tale building with every floor focused on one of the core limbs of science; biochemistry, physics and biology. Each flooring has a laboratory as well as 2 classrooms, all designed with Smartboards which were added in 2006. Most 10th, 11th or twelfth grade courses are taught when you look at the Beacon Hall. This hall in addition holds the Turkish Language, English Language, personal Studies and Second international Languages department offices, as well as the vice-president’s company.

The newest building, Taner Hall, which was built last year, includes the all-girl dormitory and courses for Preparatory (“prep”) level and 9th grade. Until 2009, Parsons Hall was aimed at prep and 9th class classes; however, because of the construction of Taner Hall, it now embraces the 2nd Foreign Language courses. Parsons Hall also contains the Nurse’s workplace together with place of work.